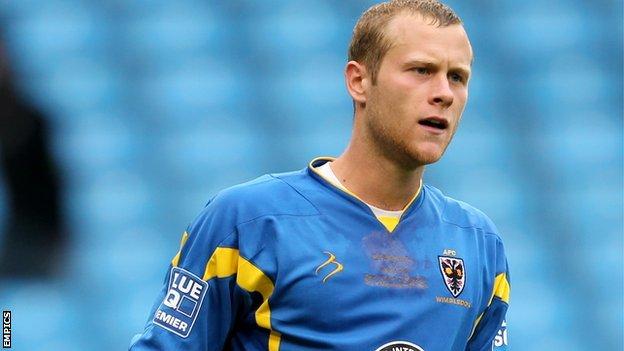 The 24-year-old made 49 appearances for the Dons last season but the club chose not to renew his contract.

Hatton joined Terry Brown's side from Stevenage in 2008 and helped AFC Wimbledon to secure promotion to the Football League in 2011.