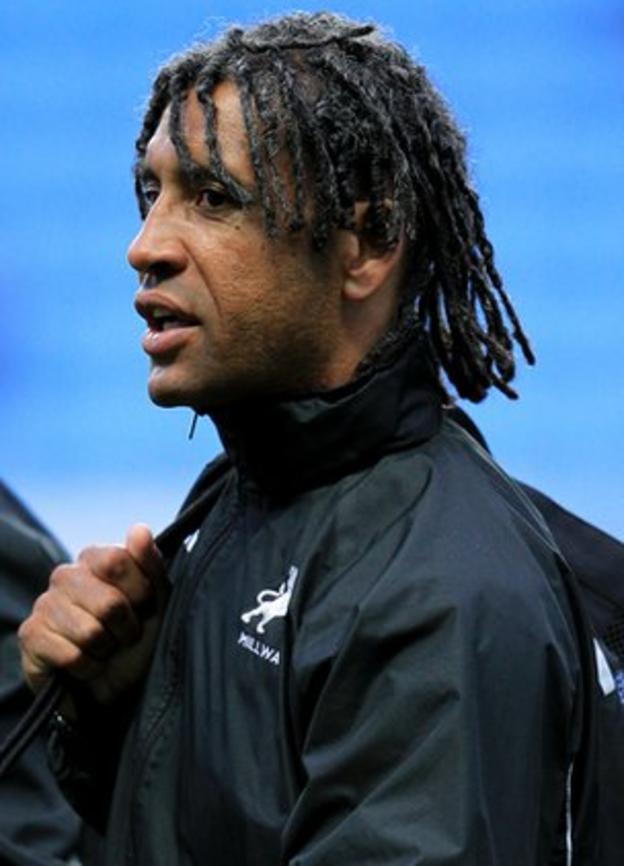 Shaw has been with Millwall since leaving the Ricoh Arena for The New Den in the summer of 2006.

But, having been without a club after parting company with the Lions, he has been picked up on a three-year deal by his old Crystal Palace team-mate Thorn.

The popular London-born defender Shaw made 352 appearances for Coventry following his arrival from Palace for £1m in November 1995, scoring one goal - a much-acclaimed strike at Gillingham in May 2004.

Lee Carsley has been promoted to development squad and first team coach and long-serving goalkeeping coach Steve Ogrizovic, who played over 600 games for the club, has now been there 28 years.

Former Aston Villa, Middlesbrough and England coach Harrison, 59, was let go as an economy measure by the Sky Blues following three years at the Ricoh.

Coventry chief executive Tim Fisher said: "As we said at the end of last season, it is time to look at all aspects of the club as we prepare for life in League One.

"We thank Steve for all his efforts over the past three years and wish him every success for the future."

Harrison, who played and then worked for Graham Taylor, spent seven years working under both Steve McClaren and Gareth Southgate.

He then joined Coventry as Chris Coleman's assistant following the departure of Steve Kean in May 2009, also working under both Aidy Boothroyd and Thorn.