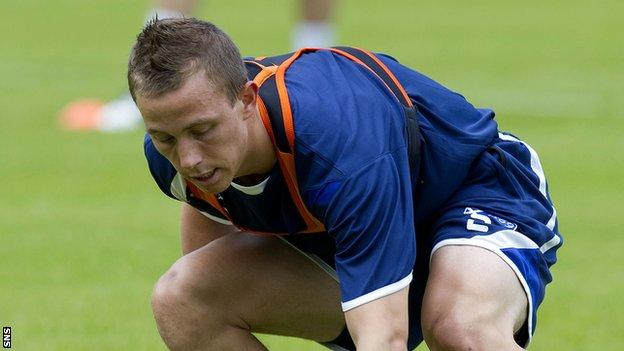 The attacking left-back spent last season at St Mirren, but turned down the chance to extend his stay at the Paisley club.

The 23-year-old joined in training with his new club on Monday as they returned from their summer break.

Tesselaar is Kenny Shiels' first signing of the transfer window after the Ayrshiremen's manager signed a new two-year deal with the club at the end of the season.

The Rugby Park club have yet to release details of the length of contract.