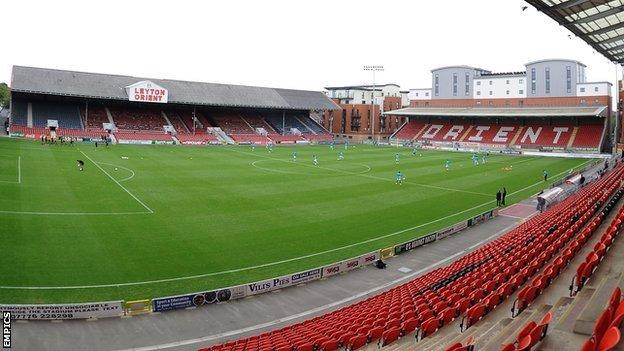 Leyton Orient youngster Moses Odubajo has signed a new one-year deal with the League One side.

The 18-year-old winger made five appearances in all competitions for the O's last season.

The Greenwich-born player made his debut as a substitute in the Johnstone's Paint Trophy tie against Dagenham & Redbridge in September.

Odubajo scored his first senior goal in the 2-1 victory over Rochdale on the final day of the campaign.