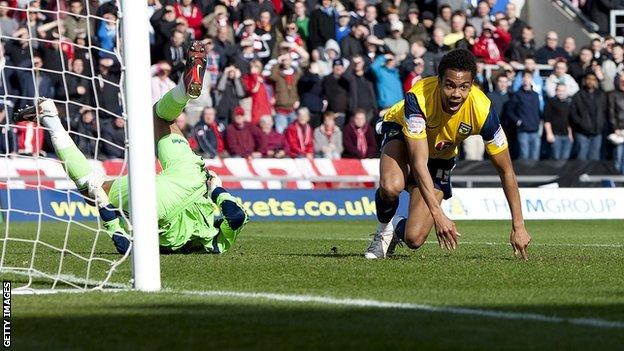 The 24-year-old was released by the U's at the end of last season and has become the Minstermen's second signing since returning to the Football League.

The Canaries released him this January and he moved to Oxford on a short-term deal, but three goals in 17 games failed to earn him a new contract.