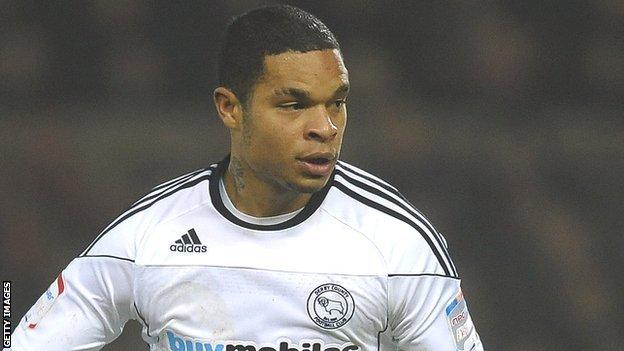 The 28-year-old, who spent five years with the Rams from 2006, moves to Meadow Lane on a two-year contract.

Leacock said: "It's a massive, massive chance for me to rekindle my career and hopefully push on and fulfil the potential that I have.

"For me, it's just about playing again. It's not about money."

Leacock started his career at Fulham and, after two loan spells with Coventry City, he joined Derby.

While at Pride Park, Leacock played 127 games but he fell out of favour in his final season and joined Orient in January of this year.

He added: "It's just about getting my career back on track and hopefully smiling again and playing football."