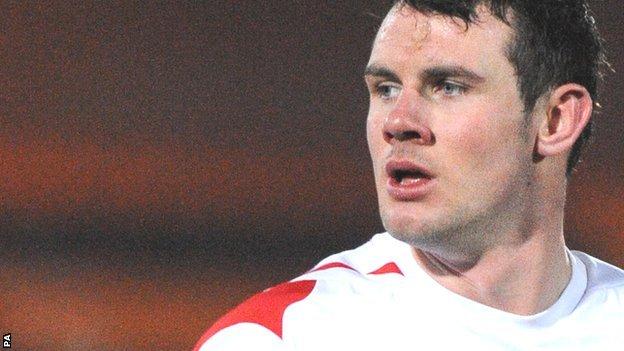 Right-back Beevers, 28, has played more than 300 games in the Football League and joins from Walsall, where he played 40 games in League One last term.

The Stags have also agreed a deal to bring Richard Cooper to the club as first-team coach from Eastwood Town.

Southport manager Liam Watson told the club website he was "disappointed" with the way Owens had handled his exit and said they that they hoped to reach an agreement over a fee in the next 24 hours.

"I am hopeful we can come to an agreement. However we can opt for a tribunal if we cannot," Watson said.

"We have had offers from clubs for Andy so we have some idea of value in the market."