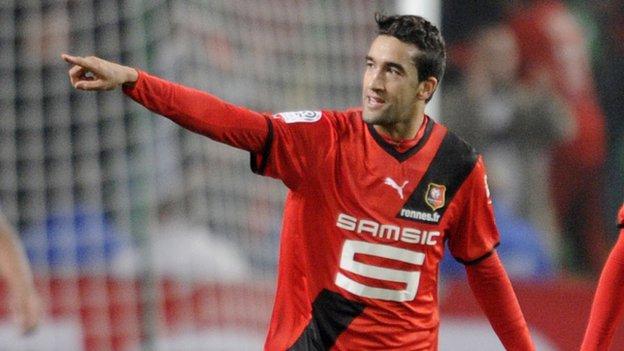 Youssouf Hadji has completed a move to Qatari club Al Arabi after leaving French side Rennes.

The 32-year-old Moroccan international, who plays as an attacking midfielder, scored seven goals for the French Ligue 1 outfit last season.

Hadji will be managed at Al Arabi by Frenchman Pierre Lechantre, who recently turned down the chance to coach Senegal.

Hadji will join up with the Al Arabi squad on 7 July and is set to play in the Sheikh Jassim Cup, which kicks off on 25 July.