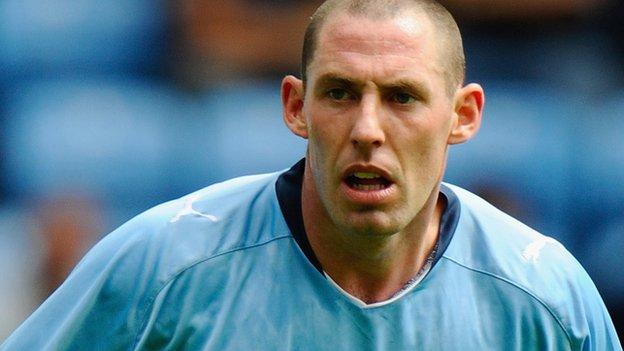 The 32-year-old made 12 appearances for Andy Morrell's side, who lost to Luton Town in the Blue Square Bet Premier play-off semi-finals.

Wright began his career with hometown club Liverpool and played 21 games for the Anfield club.

He joined Sunderland for £3m in 2002, going on to make over 100 appearances for the Black Cats.

Spells at Stoke City, Coventry and Brentford followed before joining Hartlepool on a short-term deal in 2011.

An Achilles injury limited his involvement while at Hartlepool and he was released by the League One side in January.

Wrexham have also offered striker Mathias Pogba a new two-year contract but the 21-year-old has yet to inform the club of his decision.

"I am still trying to get in contact with him," player-manager Morrell told the Evening Leader.

"We have sent emails and made phone calls but we can't get hold of him.

"It is the problem you have with under-24s. If you want to keep them you offer contracts and they can wait and see what comes along, there is no rush.

"We can put time limits on it but we want him to stay. We just need to get in contact with him."