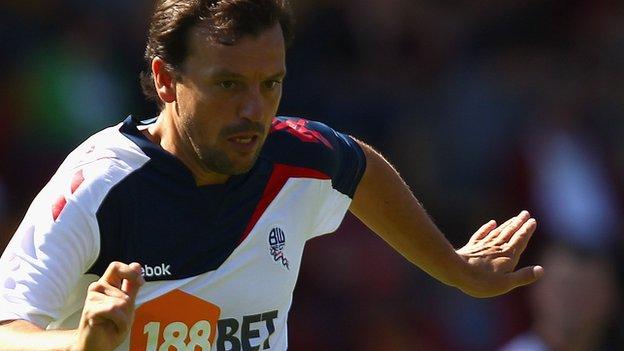 Blake, 36, left relegated Premier League side Bolton Wanderers at the end of last season and has agreed a one-year deal with the option of a second.

Cotterill, 24, was released by Barnsley after a short-term deal last season and has signed a two-year contract.

With the managers ambitions, he won't settle for second best

"There are a few clubs who think they should be there [the Championship] and this is one of them," Cotterill said.

"I knew of the interest from Doncaster and Dean and obviously I have worked with him before."

"With the managers ambitions, he won't want to settle for second best - he's had a good career and is used to always winning."

The duo bring Dean Saunders summer acquisitions up to three, following the recruitment of midfielder David Syers from Bradford earlier this month.