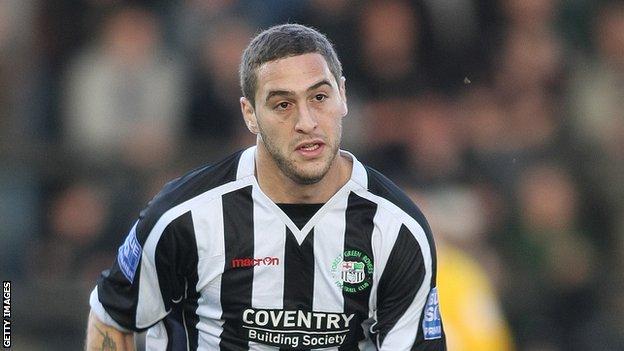 Striker Liam Enver-Marum has joined League One Stevenage on a one-month trial, with a view to a permanent deal.

Enver-Marum rejected a contract extension at Ebbsfleet United to try to earn a contract at Broadhall Way.

The 24-year-old, who came through the Reading youth academy, scored 13 goals in 34 appearances for the Blue Square Bet Premier club last season.

If the deal is confirmed, he will become the fifth new player to move to Boro this summer.