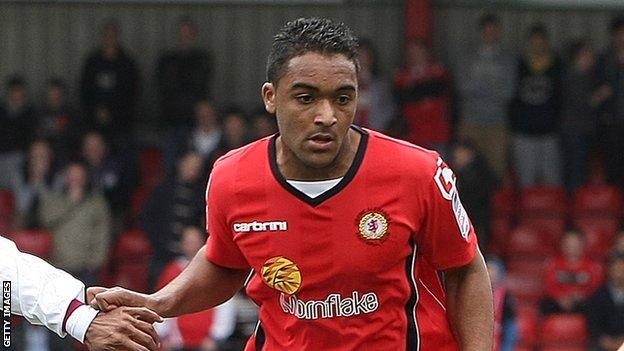 The 20-year-old left back, who never made a senior appearance for the Hammers, had loan spells with Aldershot and Crewe last season.

Barnet head coach Mark Robson said: "Jordan is a player I've known about for a while now. He's had a good upbringing at West Ham.

"I really want to help him develop and prosper as a Bee and I believe he will do that here."

Explaining his decision to move to Underhill, iBrown said: "Seeing Mark's enthusiasm for this club to do well was a major part in me wanting to play for him.

"He explained to me the direction the club is aiming to go and the style of football we plan to play and I liked the sound of it."