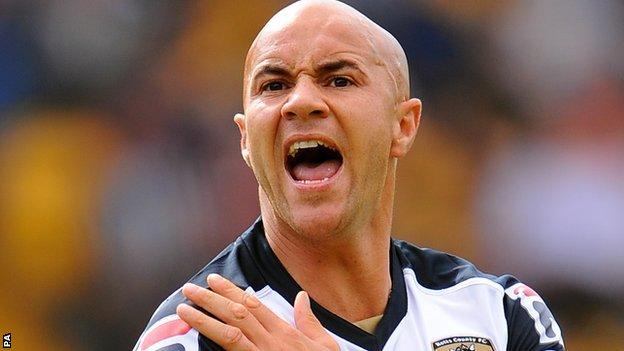 The 35-year-old joined in August 2011 after being released by QPR and was on a pay-as-you-play deal last season.

Mahon started 26 games last season but was omitted for the final few matches of the season because playing would have triggered a clause in his contract which guaranteed a permanent deal.

"It's been a strange two or three months, but it's all done now so I can get ready for pre-­season," he said.

Mahon, who has also played for Brentford, Crystal Palace, Watford and Wolves, added: "I fell out of love with the game before I signed here, I'd not played for a while through injury and that was frustrating.

"But I think the fans have seen a player who gives everything he's got and tries to help the team when he plays."