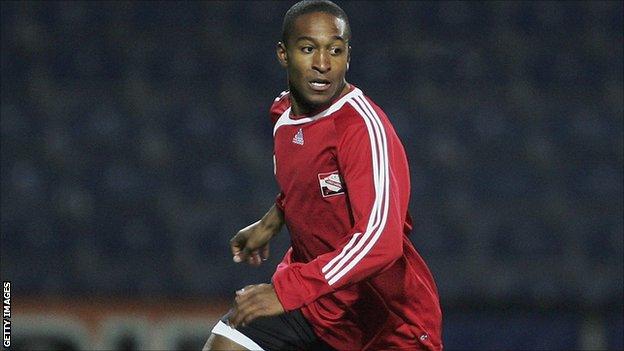 Shakes, 25, was Fleet's longest-serving player, having begun his career at Bolton and also appeared for Bury, Swindon and Brentford.

He has also made six appearances for his native country and is likely to be part of their squad for the 2014 World Cup qualifying campaign.