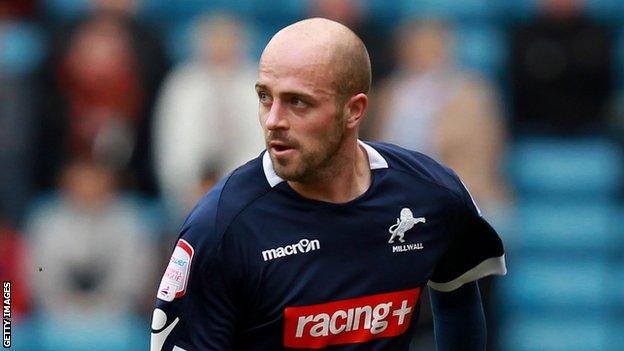 The 28-year-old, who joined the Lions from Swindon Town in summer 2009, made 39 appearances for the south London side last season.

"It was a much more enjoyable season for me last year because I was playing more," he said.

"I look forward to building on our positive end to last season when the new one starts in August."