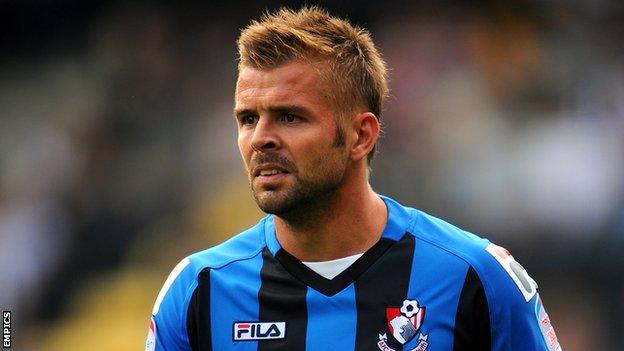 AFC Wimbledon have completed the signing of defender Warren Cummings following his release by Bournemouth.

The 31-year-old left-back, who spent time on loan at Crawley last season, made 302 appearances during a 10-year spell with the Cherries.

The former Scotland international told the club website: "I had other options but it just felt like the right move.

"The management here are ambitious and hopefully we can push up the table and get into the play-offs."

Dons boss Terry Brown added: "Warren is a major capture for us at left-back.

"His track record is fantastic and he will also be a real character for us in and around the club."