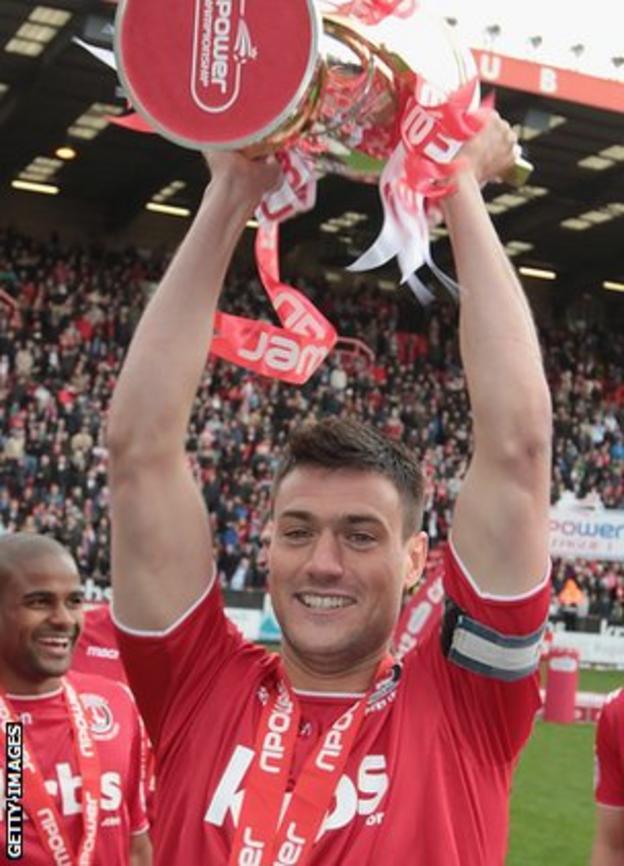 The 29-year-old scored 13 goals in 39 appearances last season as the Addicks won the League One title.

Manager Chris Powell told the club website: "It's an exciting new era for the club and I'm delighted he will be a part of it.

"He embraced the new responsibility of captaincy last season and played a vital role on and off the pitch."

Jackson, who began his career with Tottenham Hotspur, joined Charlton from Notts County in the summer of 2010 following a short loan spell at the Valley.

Powell added: "He is my leader and was an integral part of the title-winning side last season.

"His experience and composure, not to mention his set-piece talent, will serve us well again."