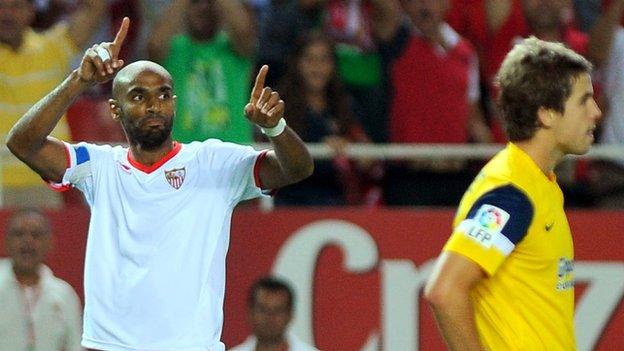 The 34-year-old striker has signed a two-year deal with Beijing Guoan, according to his former side Sevilla, who he left at the end of last season.

The Beijing club confirmed that the 2007 African Footballer of the Year had completed his move but gave no details of the contract.

Yakubu moved last week to join a side in Ghuangzhou, closely following Drogba, who will play for a team in Shanghai.