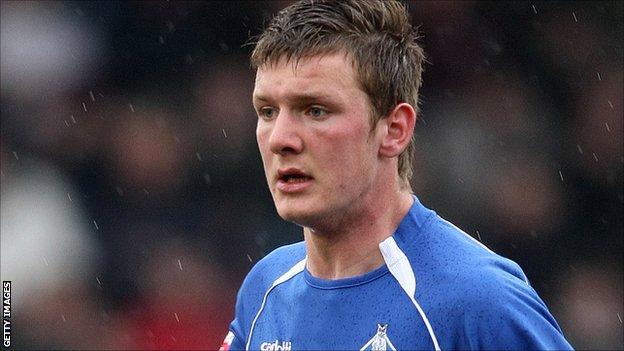 The 21-year-old was released by the Latics in December 2008, having made just two substitute appearances, and dropped into non-league football.

Most recently, he had been playing for Northern Premier League Division One side Stockport Sports.

Manager Liam Watson told the Southport website: "He has real playing pedigree and adds strength to our midfield."