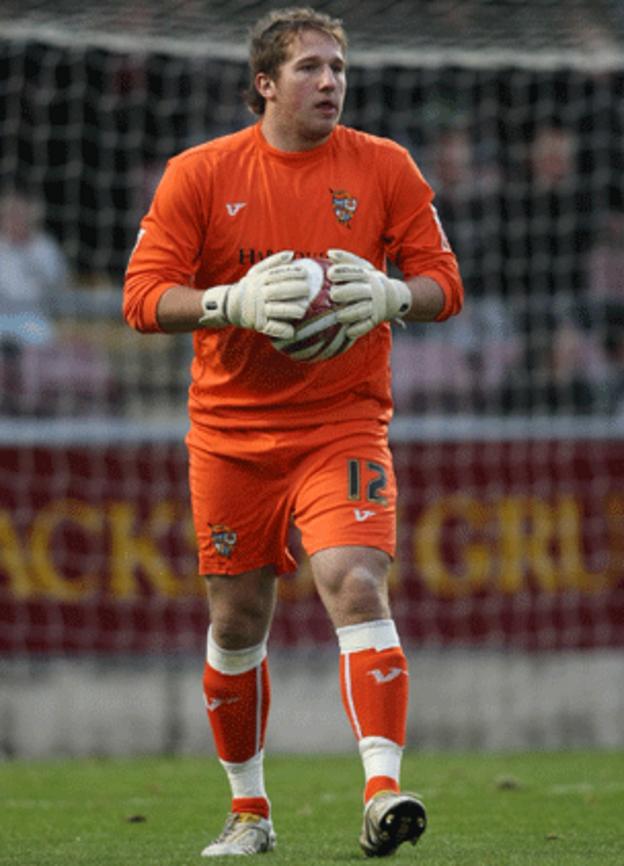 Martin made over 70 appearances for Port Vale after joining their youth set-up in 2005.

Martin was regarded as a bright prospect at Port Vale, winning the young player of the year award in 2010.

But manager Micky Adams decided not to offer the youngster a new contract.