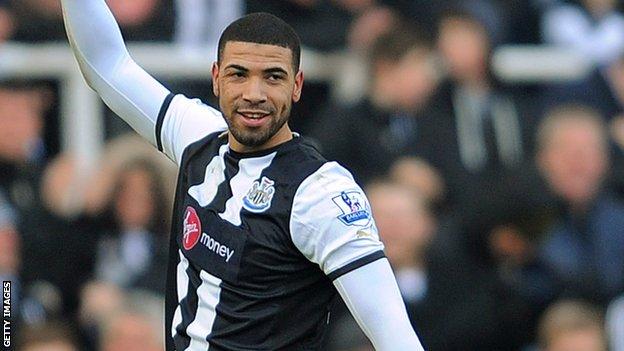 Blackburn Rovers have signed striker Leon Best from Newcastle United for a fee in the region of £3m.

The 25-year-old has scored 10 times in 46 games for the Magpies since joining from Coventry in early 2010.

The Republic of Ireland international, who has seven caps for his country, was on target four times in the Premier League last season.

But his campaign was cut short when he suffered a knee injury during a 2-1 win over Aston Villa in February.

The Nottingham-born forward started his career at Southampton, where he made just 10 senior starts, and joined Coventry in 2007 for £650,000, going on to net 19 times in 92 league games.