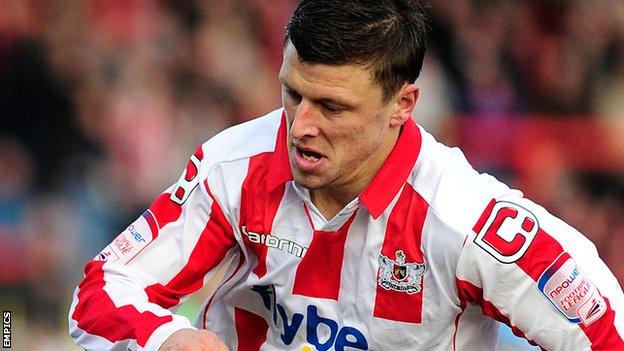 The 30-year-old centre-back was injured in a collision with goalkeeper Artur Krysiak in training in March.

Coles has been training ahead of the start of pre-season next week.

"He's done virtually everything he needs to do and when he starts training next week I think he's going to be fully fit," Tisdale told BBC Sport.

"Of course we're not going to go into anything blind and we wouldn't put him in harm's way, but we think he's making a full recovery."

Tisdale says it has been an anxious wait for Coles as he waited for his cracked vertebrae to heal.

"We didn't know what was going to happen," he said. "Even though you get a prognosis, you're not quite sure with something like a neck.

"He's made a very rapid recovery and has been told by the specialist there's no reason why he should have any problems with it at all in the future.

"He should be able to start the season and pre-season totally fit."