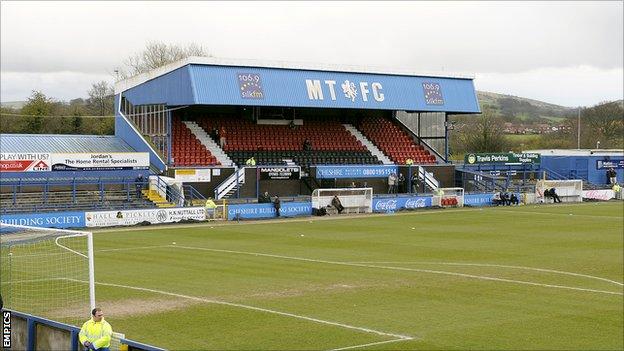 New signing Charlie Henry has said he wants to put his injury problems behind him and is looking forward to a "fresh start" with Macclesfield Town.

The midfielder had other offers but chose to move to the Moss Rose.

"I was keen to move here for a fresh start and to play more regularly. Now I'm looking to get in the side and help the club to promotion," said Henry.

He told the club website: "I was bought by Luton from Newport and within a few weeks I had an injury that kept me out for more than a year. It was a terrible time in my career and very frustrating.

"When I got back to fitness, I only played a few times and found myself out of the new manager's plans.

"The standard at this level is very high. From playing in League Two (during a loan spell with Aldershot) and the Conference last season, you can see how close the different levels are in quality.

"With a good team spirit, we can get the club back into the league."