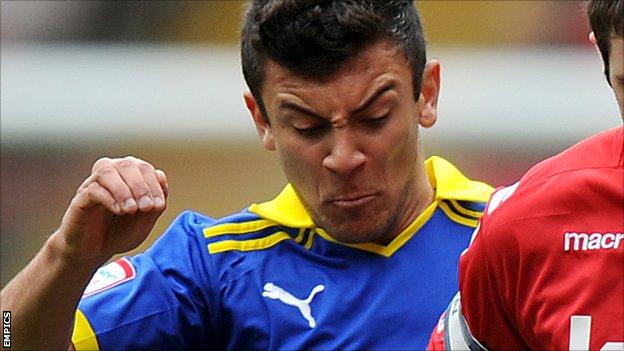 The 20-year-old's move is subject to completion of the relevant paperwork.

League One club Orient are entitled to compensation for Porter, who appeared 38 times for the O's last season, mainly as a substitute.

"We believe George is an exciting young player with the potential to develop further with us," Burnley manager Eddie Howe told the club website.

"He will increase competition in the wide areas in our squad but is also one for the future.

"He has had a taste of league football and we will now be working with him to help him make the step up to the Championship and make a big impact here at Turf Moor."

Porter joined Orient from non-league side Cray Wanderers and had been offered a new deal to stay at Brisbane Road.