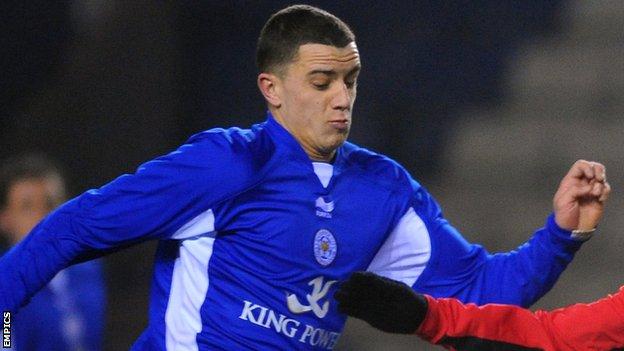 Bristol Rovers have signed midfielder Oliver Norburn on a one-year deal following his release by Leicester.

He failed to make his first-team debut for the Foxes after coming through their academy system.

"I know it's only a six-month contract but I'm looking on the positive side of things," Brown told the club website.

"I had a bad injury and the manager hasn't seen that much of me.

"He's been great with me, though, and given me an opportunity to come back and prove my fitness."

Speaking about his move to Rovers, Norburn added: "I've come back hoping to play more games than when I was here last time.

"On my return to Leicester I played a number of reserve games and I feel that this is an opportunity for me to push for a regular first-team spot."