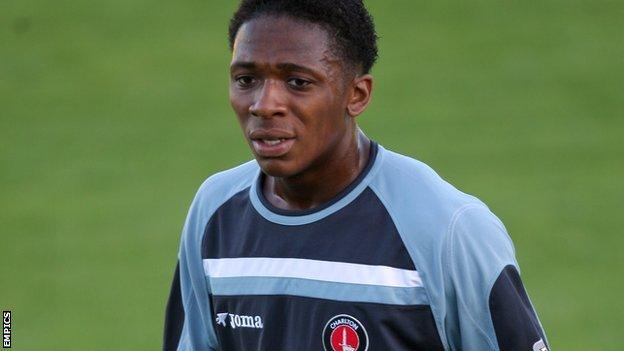 The 22-year-old has joined the Mariners on a two-year deal after making 43 appearances for the Iron last season.

Having started his career with Charlton Athletic Aswad moved to Woking in 2009 before joining Braintree last summer.

Grimsby director John Fenty told the club website: "We are delighted to have fended off other clubs and finally got our man."