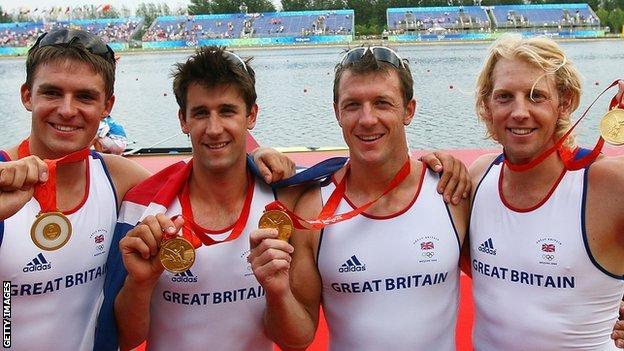 Williams, 36, was a member of Britain's coxless fours gold medal-winning team at the 2004 and 2008 Games and was appointed an OBE three years ago.

He will work alongside fitness coach Andy Liddell at Portman Road.

"Steve brings with him a wealth of knowledge of competitive sport and what it takes to get to the very top," boss Paul Jewell told the club's website.

"The stats showed we were among the fittest sides in the Championship last season but it's important to explore every new angle of fitness and match preparation."

"There are many components in sport to getting individuals and a team in the best condition and I'm confident the experiences I have had in my career can be used as an asset to this football club," he said.