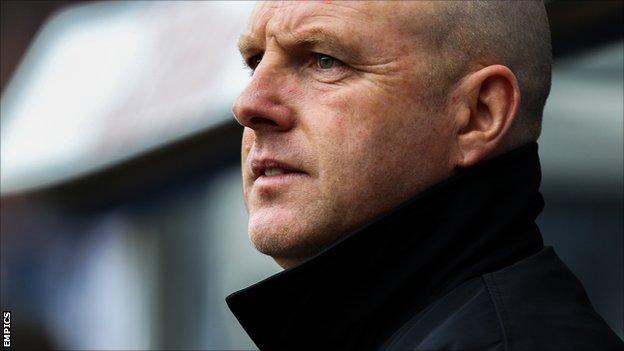 The 19-year-old winger, who has represented Portugal at Under-19 level, joins fellow new arrivals and at Ewood Park.

Nunes has signed for an undisclosed fee from Portimonese SC and has agreed a three-year contract with Blackburn.

"On the back of an incredibly busy week, we are delighted to welcome Fabio to the squad," said Kean.

He told the club website: "He's an exciting player with clear potential and we are looking forward to seeing him push for a place in the senior squad."

Meanwhile, Blackburn's operations director Paul Agnew has said the club must try to win a lot of their supporters back, following Rovers' relegation to the Championship and protests against owners Venky's.

"Of your supporter base, 10% of your fans are with you, no matter what," Agnew told BBC Radio Lancashire. "At the other end, 10% will not be as supportive, no matter what you do.

"Then in the middle, you've got that floating 80% of people. I think they've gone more towards 'we don't want to be there, we may love you still but we've fallen out with you, win us back' and our job is to pull that 80% back.

"Everything you do is determined by the performances and the results of the team and we're well aware of that."