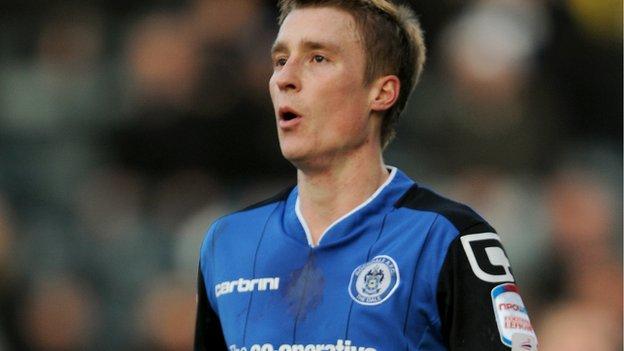 The 23-year-old was released by the Reds at the end of last season having spent the campaign on loan at Rochdale.

He told the club website: "Bradford are a big club and the ambition of the manager really sold the place to me.

"This is the first club I've signed for permanently away from Liverpool so this really feels like a new chapter in my career for me."

Darby, who has also had loan spells with Swindon Town and Notts County, becomes the seventh player to join the Bantams this summer and the second in two days, after the signing of former Scunthorpe midfielder Garry Thompson on Wednesday.

They join defenders James Meredith, Andrew Davies and Rory McArdle and midfielders Will Atkinson and Gary Jones in Phil Parkinson's new-look side.