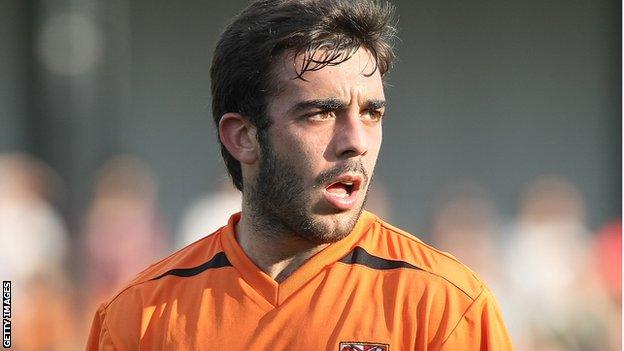 The 21-year-old arrives at Whaddon Road after turning down a new contract at Barnet, who he played 53 games for last season.

He first arrived at Underhill on loan from Oxford United in January 2011 and made a permanent move last summer.

Howarth continued: "He spoke to bigger clubs than us but he likes the idea of playing somewhere where they play the right way.

"We were close to being successful last year and he obviously liked what he saw and what we were talking about."

Cheltenham were in the market for a midfielder following the departure of Luke Summerfield to League One Shrewsbury this week.