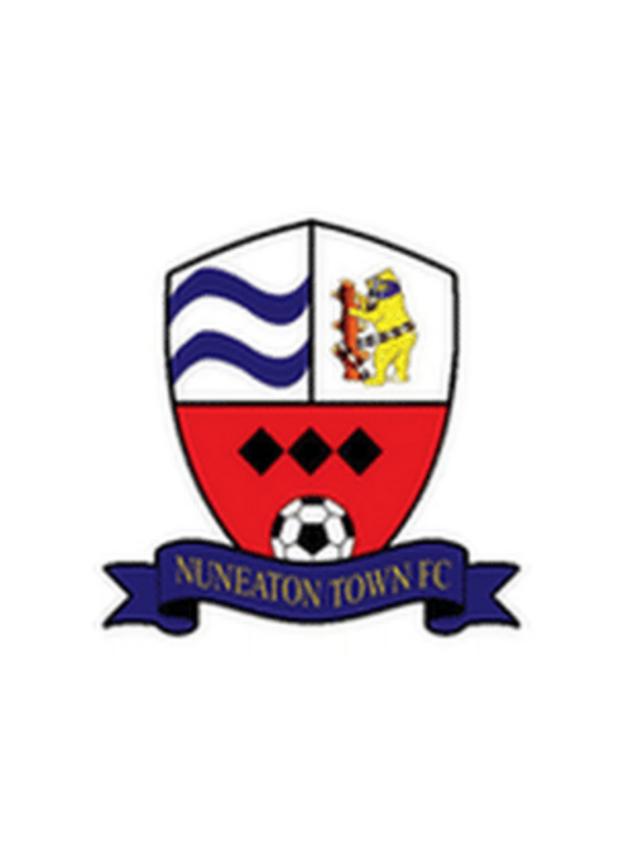 Cartwright, 30, joined the Boro last January following spells at Worcester City and Hinckley United, where he made 398 appearances in a nine-year stint.

He played a key role in Nuneaton's subsequent promotion-winning run.

In a statement on the club website, Cartwright said he looked forward to securing a starting berth in the Blue Square Bet Premier.

Nuneaton manager Kevin Wilkin has made five new signings this summer, teenager Ben Ford having followed the arrivals of