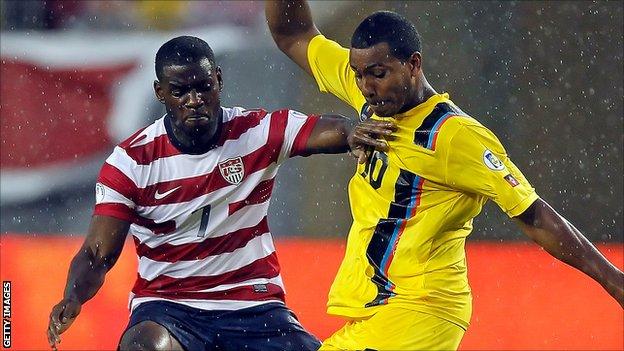 Murtagh, 23, joined the U's last summer but played just seven times for them and ended the season on loan at Woking.

New manager Steve King has now made eight summer signings, as the Silkmen prepare for their first season back in non-league football for 15 years.