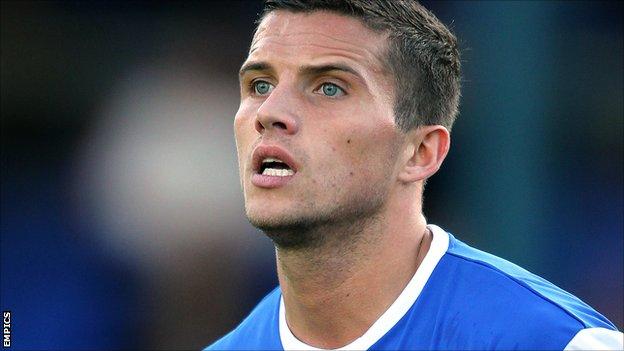 The 22-year-old came through the youth system at Boundary Park and played 70 first-team games for the Latics before being released in May.

"He's a player we've had our eye on for a while," Tranmere manager Ronnie Moore told the club website.

"There will be strong competition between him and Zoumana Bakayogo for the left-back spot."

Moore continued: "He's quick, likes to get forward and is good on the ball.

"He's still young but he's got plenty of experience and is a good addition to the squad."