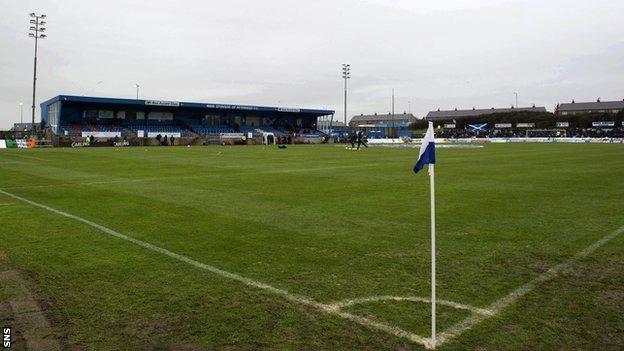 The relaunched Rangers has been voted into Scottish Football League Division Three after having their bid to replace the old Ibrox club in the Scottish Premier League rejected.

As a result, Stranraer will be promoted to Division Two and, below, BBC Sport profiles the teams Rangers will be up against next season. 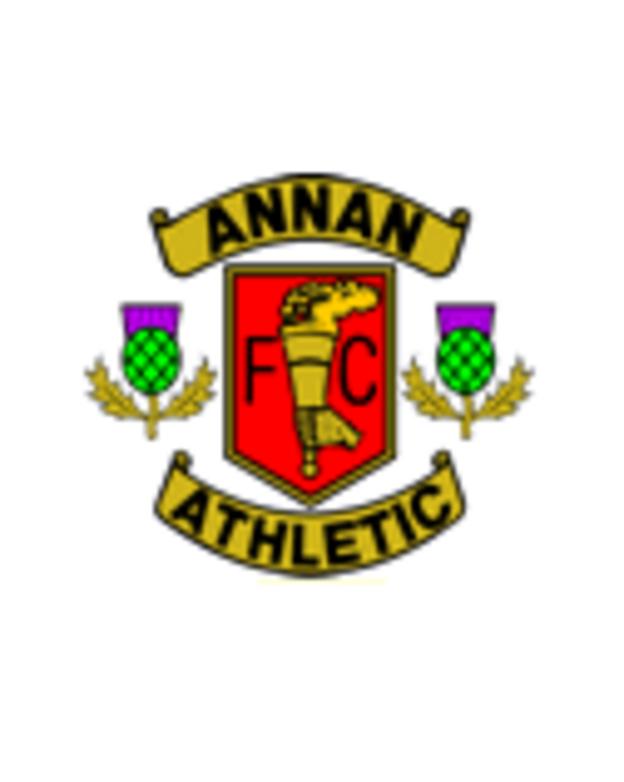 Dumfries and Galloway club Annan joined the SFL in 2008 after a vacancy was created by Gretna going out of business.

In their four seasons in Division Three, they have come close to promotion once when they reached the play-offs in 2011. Harry Cairney's side have never played Rangers.

*Artificial surface being installed for start of season 2012-13. 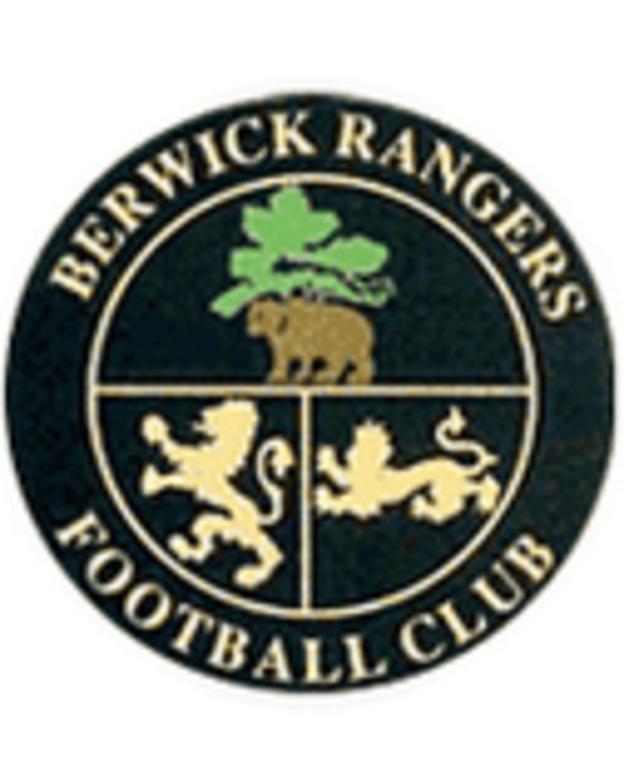 Affectionately known as 'The Wee Gers', Berwick famously beat the big Gers in a Scottish Cup tie in 1967 with future Rangers manager Jock Wallace in goal.

Another surprise Scottish Cup result between the sides took place in 2002, when Berwick held their Glasgow visitors to a 0-0 draw before Rangers eventually won the replay.

Cumbernauld-based Clyde have struggled in recent years, slipping from the First Division in 2009 to the Third Division in 2011, following financial problems that beset the club.

Experienced manager Jim Duffy led the side to a second-bottom finish last term.

Games between the Bully Wee and Rangers were commonplace until the mid-1970s and the two sides met sporadically in cup tournaments, the most recent meeting being a 5-2 extra-time win for the Ibrox side in 2005.

*Artificial surface being installed for start of season 2012-13. 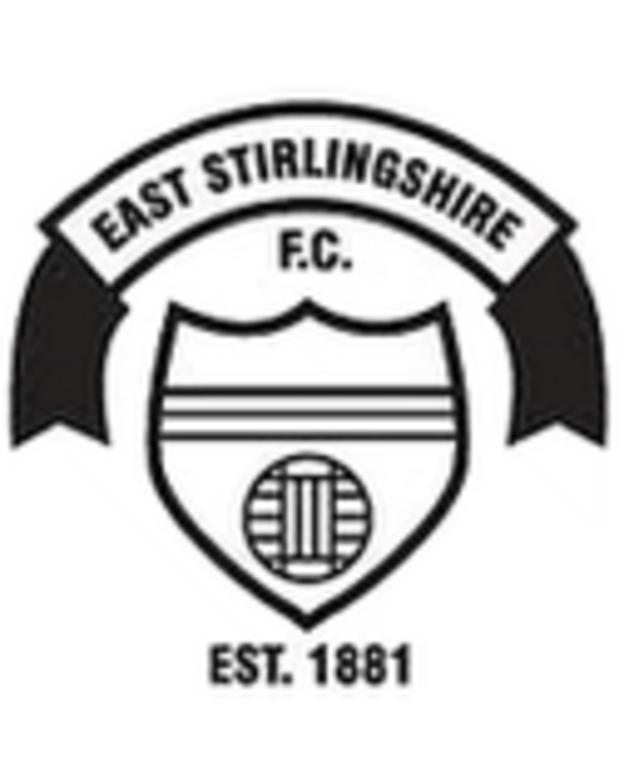 Shire, who will be Rangers' first visitors at Ibrox on 18 August, have been tennants of Second Division club Stenhousemuir since leaving Firs Park in 2008.

Billy Dodds netted a hat-trick in a 6-0 win for Rangers when they last played East Stirlingshire in a 2002 Scottish Cup tie. 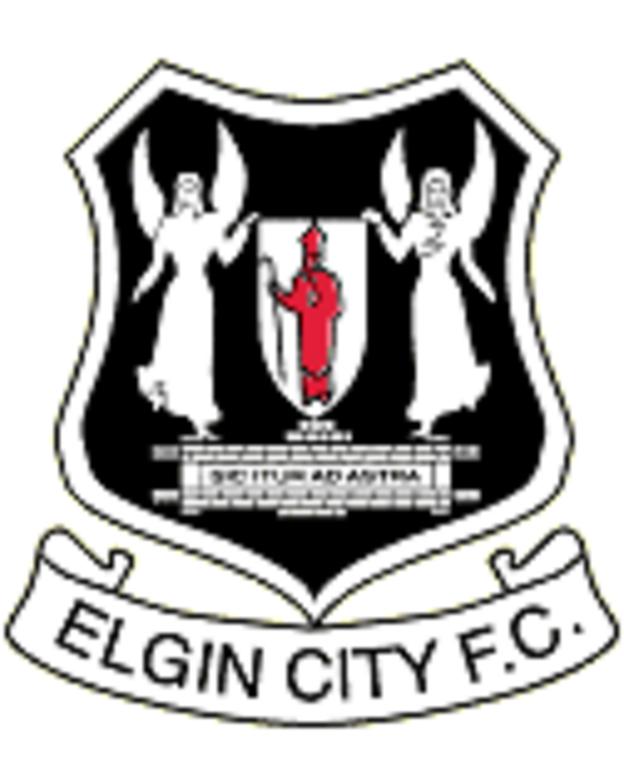 Elgin, who joined the SFL with Peterhead in 2000, came close to reaching the Second Division for the first time last season, when they reached the promotion play-offs but fell at the semi-final stage.

The former Highland League side have lost all three meetings with Rangers in the Scottish Cup.

The Angus side boast last season's Division Three top scorer Martin Boyle, who netted 22 league goals. Rangers have won all five meetings with Montrose, the last of which was in 1976. 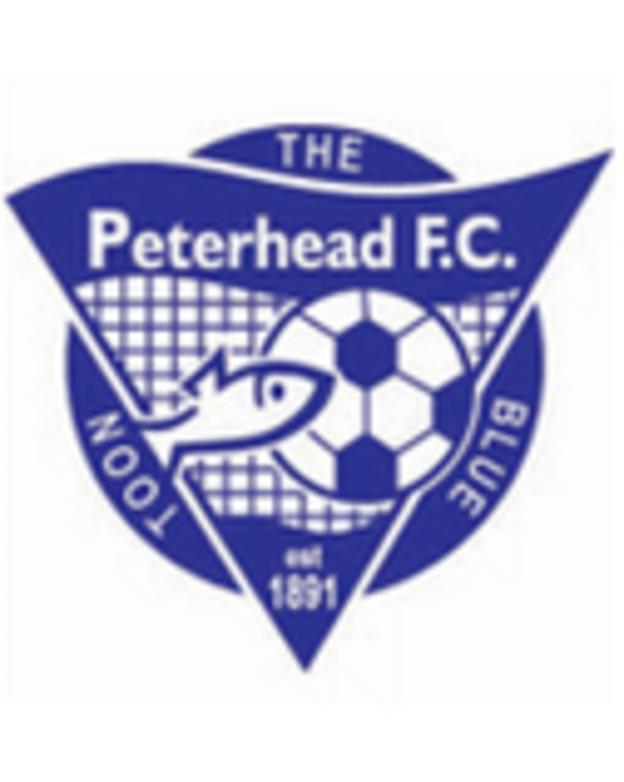 Rangers are due to open their league campaign at Peterhead on 11 August.

Unlike Elgin, the Blue Toon have reached the Second Division but were relegated from that division in 2011 and missed out on the play-offs last season.

With 20-goal Rory McAllister on board last season, the Balmoor side finished fifth. They have only played Rangers once, a 5-0 Scottish Cup defeat at Ibrox in 2006.

Rangers fans are used to watching their side at the national stadium in cup semi-finals and finals and matches against Queen's Park would in effect be a city derby for Ally McCoist's side.

The Spiders' Jamie Longworth challenged Boyle and McAllister in the scoring stakes last season with 20 goals.

Queen's Park faced Rangers regularly between the 1870s and 1930s, but meetings have been sporadic ever since, the most recent being a 6-0 Scottish League Cup win for Rangers at Ibrox when Maurice Johnston scored four goals. 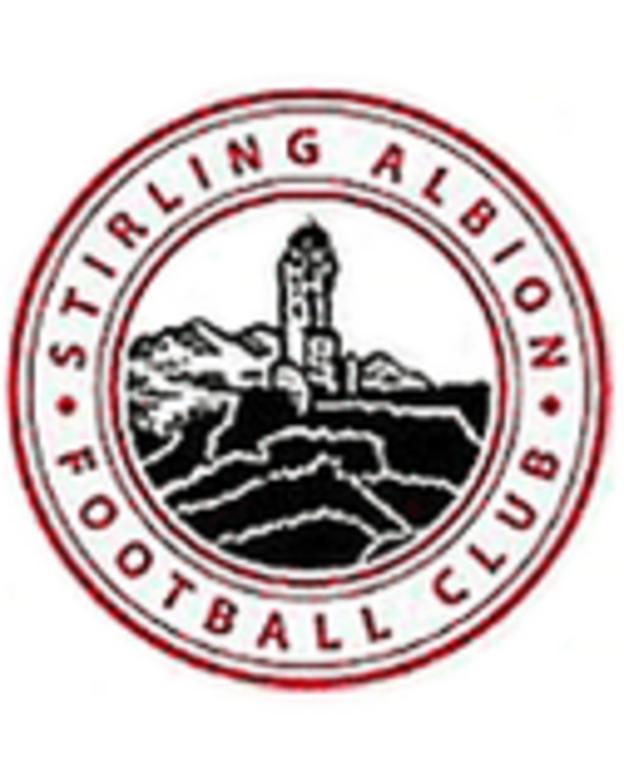 Stirling were relegated after finishing bottom of the Second Division last season.

Albion fans have watched their side slip down the leagues over the last few years, having been in the First Division as recently as 2008.

The Binos' last match against Rangers was a narrow League Cup defeat at Ibrox in 1995.