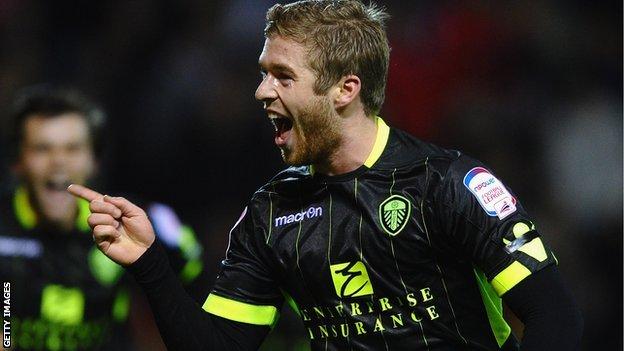 The 23-year-old former England Under-20 international played under Terriers boss Simon Grayson at Elland Road after being signed from Manchester City.

"We're delighted to secure his services. I think it shows our intent in the level of players we want."

Clayton, who had been transfer listed by Leeds boss Neil Warnock, previously had loan spells at Carlisle, Peterborough and MK Dons and scored six goals in 43 Championship games last season.