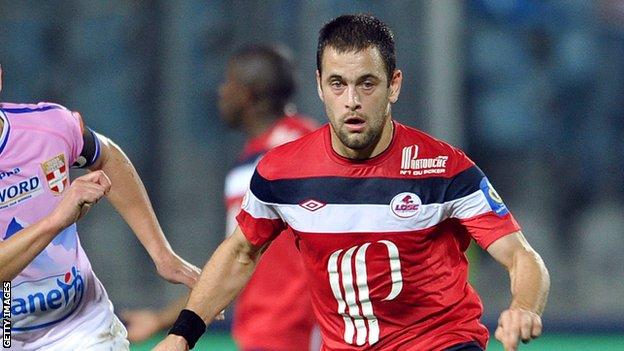 Joe Cole is determined to become a Liverpool regular after returning from a season-long loan at Lille.

The 30-year-old midfielder struggled to make an impact at Anfield after arriving on a free transfer from Chelsea in the summer of 2010.

Following a positive season in France, Cole feels he has something to prove on his return to Merseyside.

"I don't want to leave Liverpool one day having not been a success here," he told the club's official website.

"I've been a success at West Ham, Chelsea and Lille - I don't want people to be able to say that I haven't here.

"It excited me coming here because I knew what a big club it was with a rich history and I wanted to be part of something. I still do.

"The fire still burns in me to be a part of it. I want to be part of this club moving in the right direction."