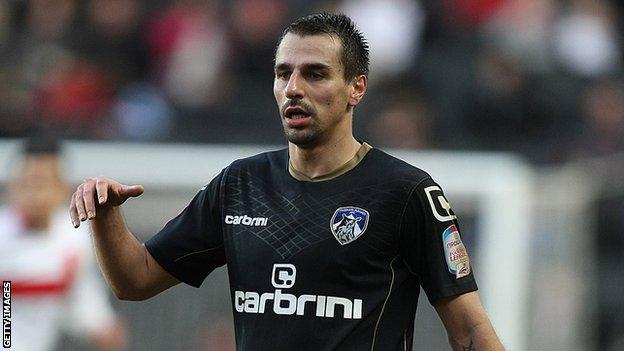 Stevenage have completed the signing of Oldham winger Filipe Morais on a three-year-deal.

The 26-year-old rejected a contract offer from the Latics at the end of last season, after making 68 appearances in a two-year spell.

The former Portugal Under-21 international began his career in England in the Chelsea Academy, before moving to MK Dons.

He joins Canadian international Marcus Haber as a new arrival at Broadhall Way.