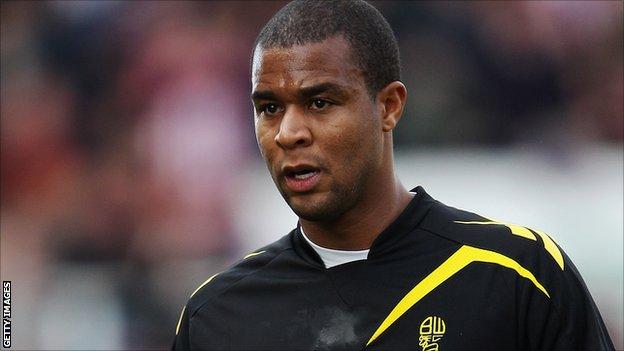 The 32-year-old centre-back, who won two England caps in 2005, has played 109 games since joining Wanderers from Aston Villa in July 2009.

Knight was one of the few out-of-contract players to be offered new deals following Bolton's relegation from the Premier League in May.

Manager Owen Coyle, who allowed 15 players to leave the Reebok Stadium at the end of last season, has brought in Republic of Ireland midfielder Keith Andrews on a free transfer and Leicester defender Matt Mills for an undisclosed fee as Wanderers prepare for their first season outside the top flight since 2001.