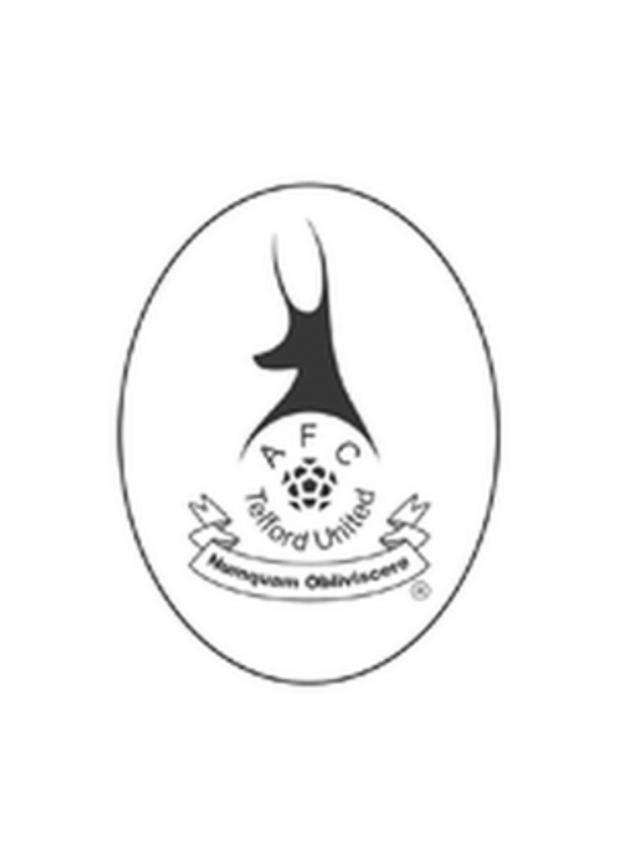 Davies added: "He scored quite a few goals for Newport last season, and he's another good striker to have alongside Chris Sharp and Steve Jones.

"He'll suit the way we want to go about things and we're pleased to have him on board."

Bristol-born Reid, who has also been on the books at Yeovil and Bath City, only joined Newport in January from Salisbury, but hit nine goals in 22 appearances.

And he was top scorer at Weymouth until being released when they encountered financial difficulties in March 2010, after which he signed for Salisbury.