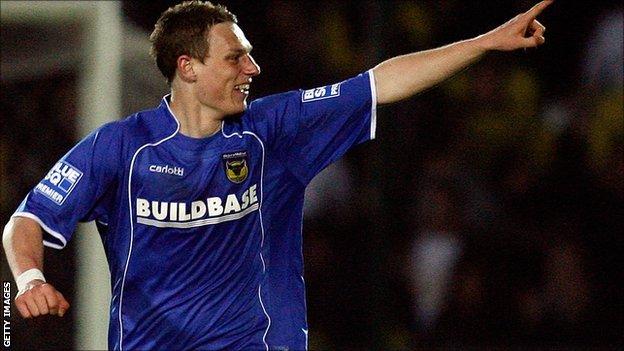 The 22-year-old former Sheffield United youngster has made 76 appearances since joining in January 2009. His new deal will keep him with the U's until 2014.

"The club, the chairman and the manager have been great ever since I've joined and I always wanted to stay here. It's an important year for me now."