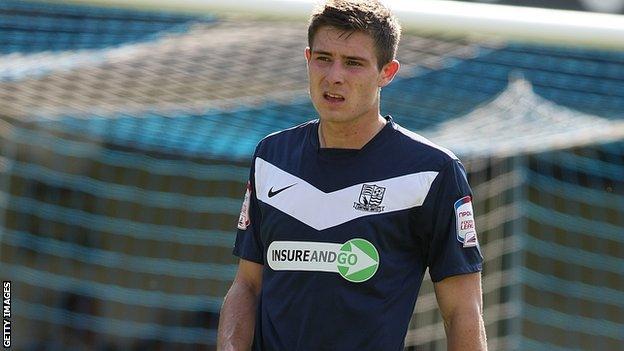 Leonard, 20, joined the Shrimpers from Plymouth a year ago but only made 15 appearances before his season was cut short by injuries.

Corr, who has been with the club since 2010, fared even worse as he missed the entire campaign with knee problems.

"I really appreciate it from the club as it would have been easy for them to release me," the 27-year-old said.

"I am under no illusions that players who don't play at this level for a length of time normally get let go," he told the club's website.

Corr scored 21 goals in his first season at Roots Hall and added: "I really want to pay the people back who have stood by me."

Leonard, meanwhile, is focusing on trying to return to the level of performance he produced in the first half of last season.

He said: "Now I want to build on what I did last year and try and establish myself as a regular starter."