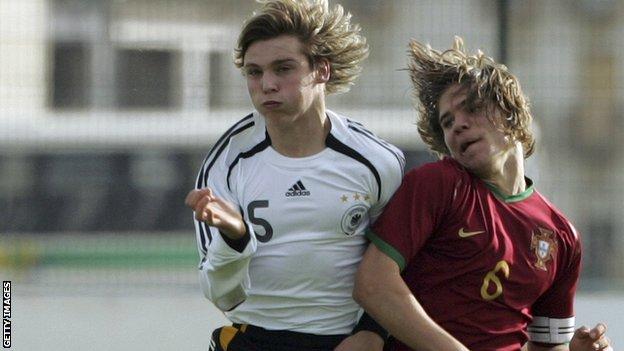 The 22-year-old joins the Championship club on a free transfer after leaving Uniao Leiria.

He told the club website: "I am incredibly excited about this move. I know Sheffield Wednesday from Portugal and they are a big, big club."

The 32-year-old scored four goals in 28 appearances last season as the Owls secured a return to the second tier after a two-year absence.