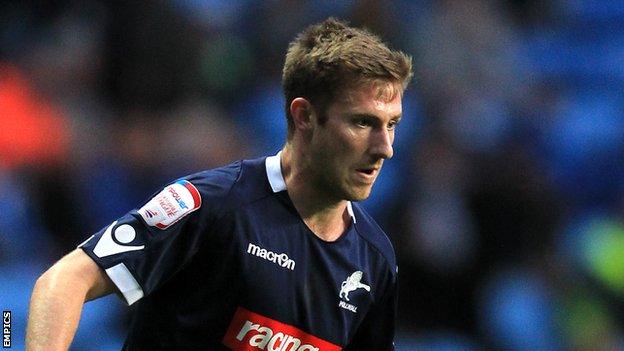 Millwall midfielder James Henry has signed a one-year extension to his contact which will keep him at the club until the summer of 2014.

The former Reading trainee had two loan spells with the Championship side in 2009 before making the move to the New Den permanent two years ago.

Henry, 23, made 45 appearances for the Lions last season.

He said: "We've got a young group of players and I believe the gaffer [Kenny Jackett] is building a strong squad."