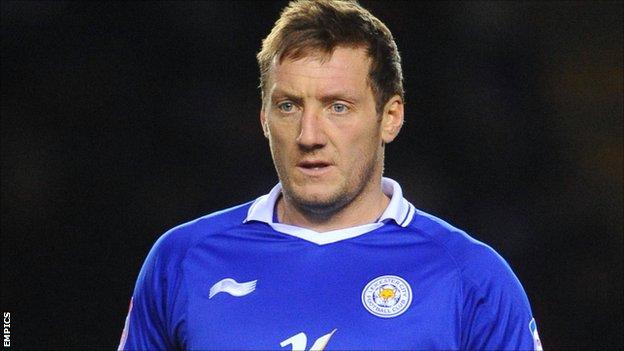 Howard, who made 23 appearances for the Foxes last season, left Pools for Northampton in February 1999 after scoring 31 goals in 164 games.

The 36-year-old then enjoyed a fruitful spell at Luton, where he netted 96 league goals in 212 matches.

Moves to Derby and Leicester followed before his release this summer.