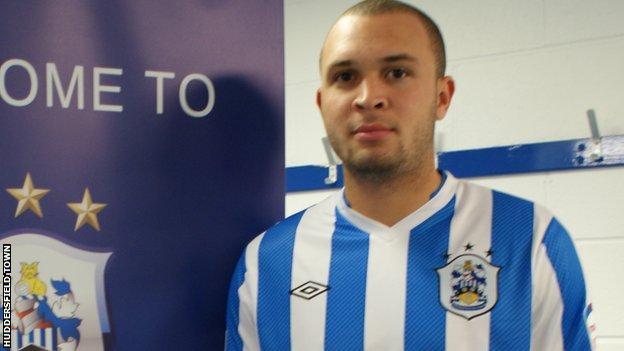 The 24-year-old left Nottingham Forest at the end of last season after failing to agree a new contract.

Manager Simon Grayson told the club website: "This is a fantastic deal for the club because we had to fight off competition from a number of Championship and Premier League sides.

"The fact he has chosen to join us is proof people are really buying into what we are trying to do here."

Lynch was called up to the Wales squad for the friendly with Mexico in May but has yet to win an international cap.