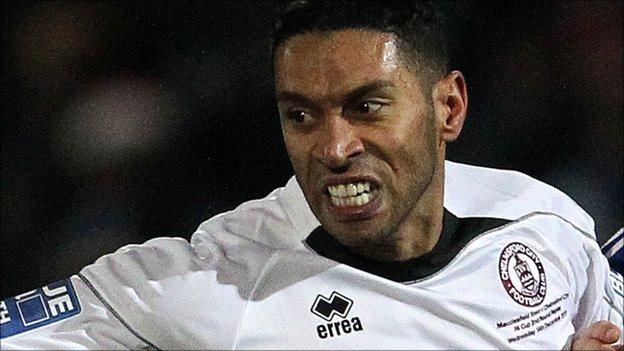 Chelmsford City player-assistant manager Dave Rainford does not believe his side are among the front-runners for the Blue Square Bet South title.

The Clarets have finished in the top six in the last four seasons, missing out in the play-offs three times.

But Rainford said: "I don't think a club like Chelmsford is ever outside of the contenders, but it seems there are other clubs that are [favoured].

"We may be able to sneak under the radar."