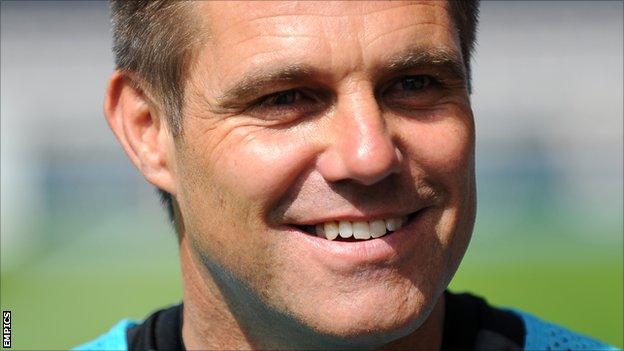 Former Southend and Lincoln boss Steve Tilson has been appointed the new manager of Ryman Premier Division side Canvey Island on a full-time basis.

Tilson spent five years with the club as a player, captaining the side to their FA Trophy win in 2001.

Canvey Island's chairman George Frost said: "I am extremely pleased that Steve has decided to accept our offer."

"I see this as a huge milestone on the road to achieving our long-term ambitions for the club."

In seven years at Southend, he got the club promoted to the Championship, but he left in 2010 when the club were relegated back to League Two.