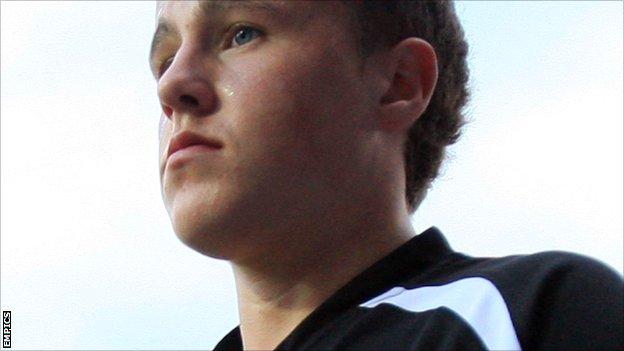 Marine have confirmed that Louis Barnes has left the club to join Southport.

The full-back, 20, had a trial at Manchester United alongside his twin brother Sam in 2010 and scored twice in 37 appearances for Marine last season.

Southport, who finished seventh in the Blue Square Bet Premier in 2011-12, have now made three summer signings.

Chris Almond and Aaron Chalmers are likely to feature in Southport's first pre-season friendly of the summer against Preston on Saturday.