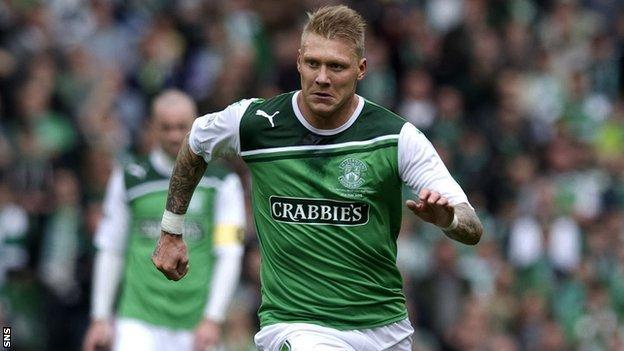 Garry O'Connor has signed a two-year deal with Russian side FC Tom Tomsk after passing a medical.

The 29-year-old was out of contract after spending last term at Hibernian.

O'Connor had a previous spell in Russia with Lokomotiv Moscow, who he joined from Hibs in 2006, and his return to Easter Road came via England.

He played for Birmingham and Barnsley but injuries restricted his appearances before a more successful 16-goal return in Scotland last season.