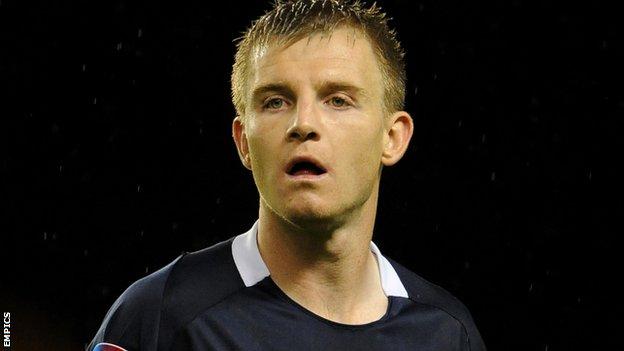 Brentford have agreed a deal to sign Millwall defender Tony Craig, subject to a successful medical.

The Bees will pay the Championship side an undisclosed fee for the 27-year-old's services.

Craig made his Lions debut in 2003 after coming through the youth ranks at the club.

He joined Crystal Palace in July 2008, but moved back to the New Den a year later. In total, he played 233 games during his two spells with Millwall.

Craig made 28 appearances for Millwall last season, and played four games during a month on loan at Leyton Orient.

Millwall boss Kenny Jackett said: "It is with reluctance that we are letting him go but taking everything into account, we feel that it is the right move for both parties."